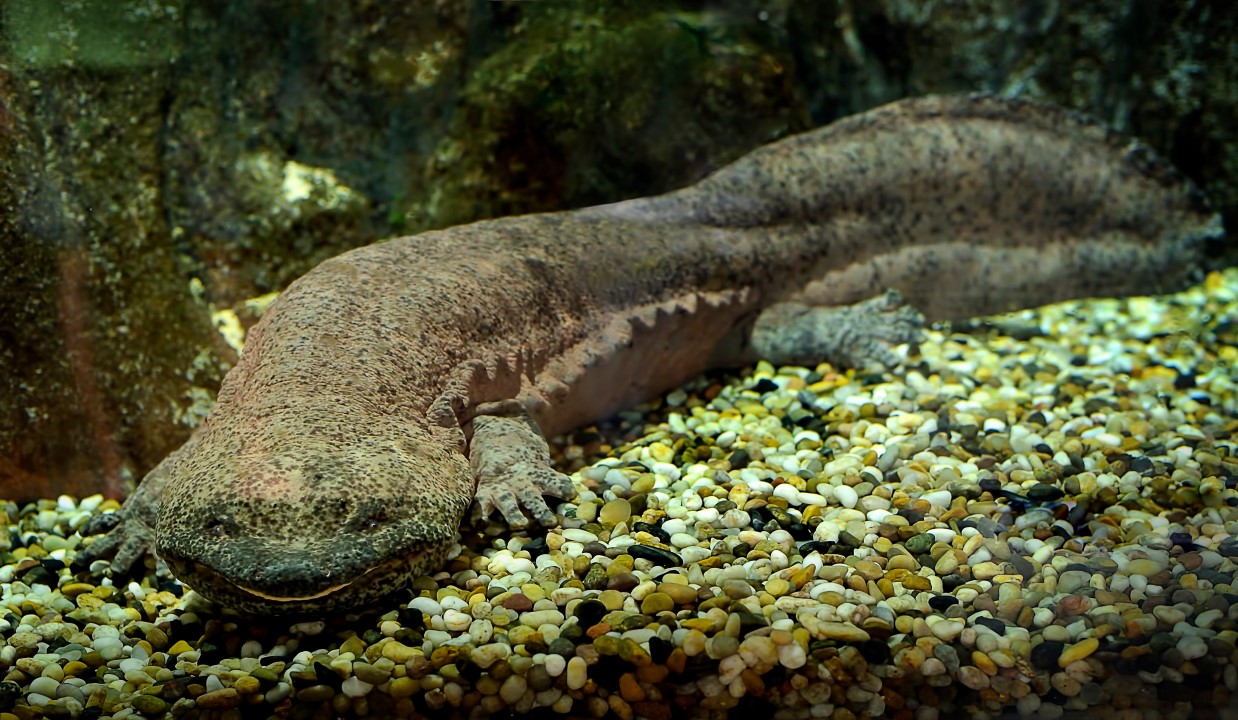 
Caecilians are amphibians with long, limbless bodies that resemble worms or snakes more than frogs or salamanders. Their…


It has long been known that Frogs retract their eyes and close them while eating, leading scientists to suspect that frogs…