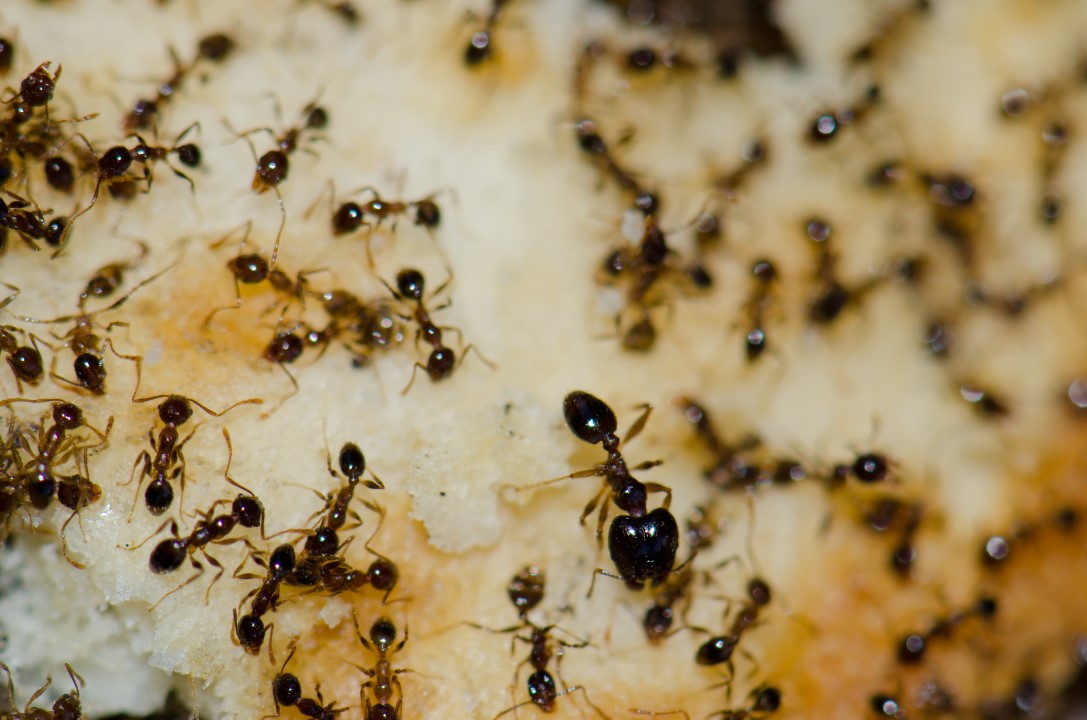 Body horror in the insect kingdom


Learning about animals, you can discover many fascinating, even beautiful facts, but there are also things that can give…

Cephalopods: Masterminds of the Ocean.


Octopi, cuttlefish, and squids - all cephalopods - have been observed engaging in amazing feats of intelligence (perhaps…


Could it be we have been too good at ridding our bodies of parasitic worms? Believe it or not, our efforts at keeping…


Invertebrates were the first animals to evolve. While their soft bodies left precious few records behind, there are fossils…

Calling someone a “bird brain” is an insult, but perhaps it should be reconsidered given how many birds display high…

Amphibian skin is not covered in hair, feathers, or scales. It is thin and permeable, which allows them to actually breathe…