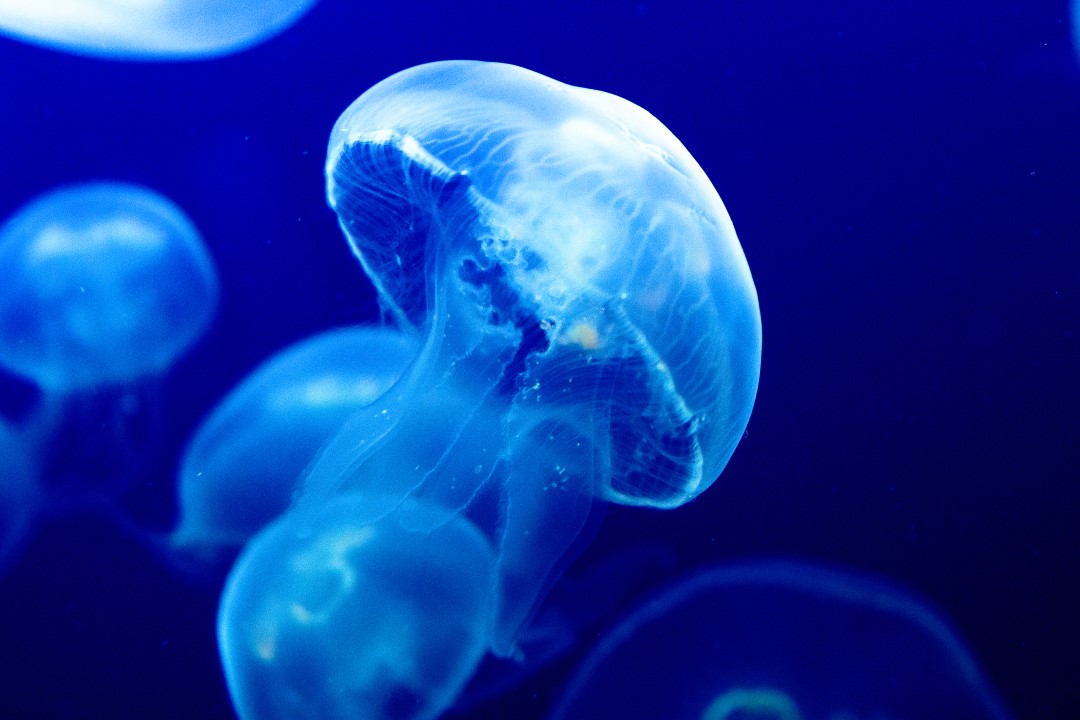 Body horror in the insect kingdom


Learning about animals, you can discover many fascinating, even beautiful facts, but there are also things that can give…

Cephalopods: Masterminds of the Ocean.


Octopi, cuttlefish, and squids - all cephalopods - have been observed engaging in amazing feats of intelligence (perhaps…


Do humans truly dominate the world? The Argentine ant may have something to say about that. Many ants are known for their…


Could it be we have been too good at ridding our bodies of parasitic worms? Believe it or not, our efforts at keeping…

If a defining trait of mammals is that they give live birth to their young, how do you explain monotremes? Monotremes…