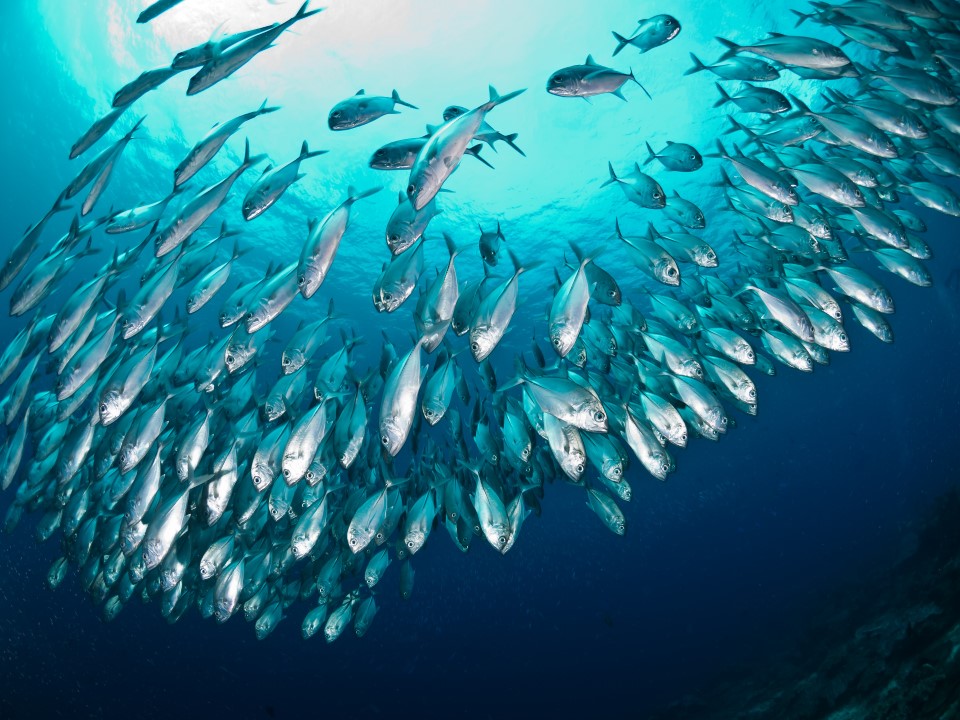 While it isn’t obvious, fish have ears, and are able to communicate to one another through sounds. They don’t have vocal chords, but instead vibrate their swim bladders, producing popping, grunting, moaning, barking, or chirping noises. While some species of fish, like the goldfish, are silent listeners, there are over 1000 species that are known to vocalize, and some, like the gurnard who are veritable chatterboxes. While we can’t have a conversation with them - at least not yet - it is theorized that they do it to attract mates, frighten away predators or competitors, to synchronize mating, call for help and warn others, or to orient themselves.


The largest, most aggressive female anemonefish rules the roost - she is the dominant member of the social group, and…


The Greenland Sleeper Shark, the only living species of sub-Arctic shark, is an apex predator only slightly smaller than…

We are taught that toads leave their fertilized eggs in the water in long strings, which hatch into tadpoles, who live…