Home > Animals > Interesting Facts > Make sure you retract your eyes 30 times before swallowing! 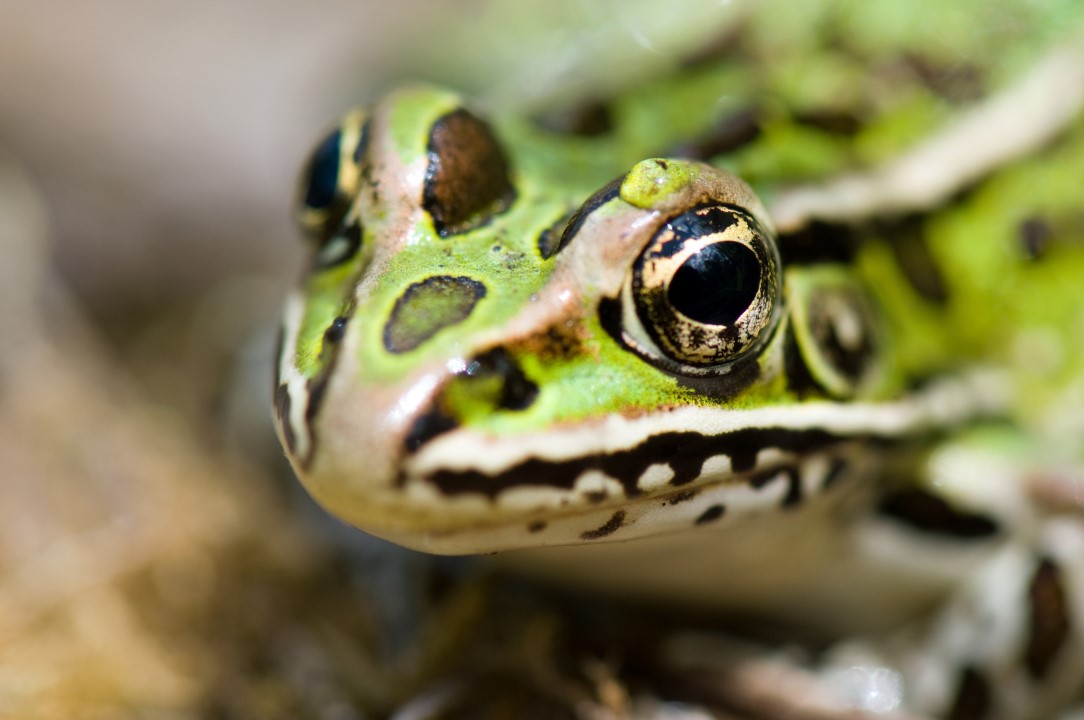 
Before reptiles and mammals appeared to challenge amphibian supremacy on the land, amphibians were much larger. But while…


Caecilians are amphibians with long, limbless bodies that resemble worms or snakes more than frogs or salamanders. Their…

We are taught that toads leave their fertilized eggs in the water in long strings, which hatch into tadpoles, who live…

If a defining trait of mammals is that they give live birth to their young, how do you explain monotremes? Monotremes…