Home > Animals > Interesting Facts > The Oldest Fish in the Sea? 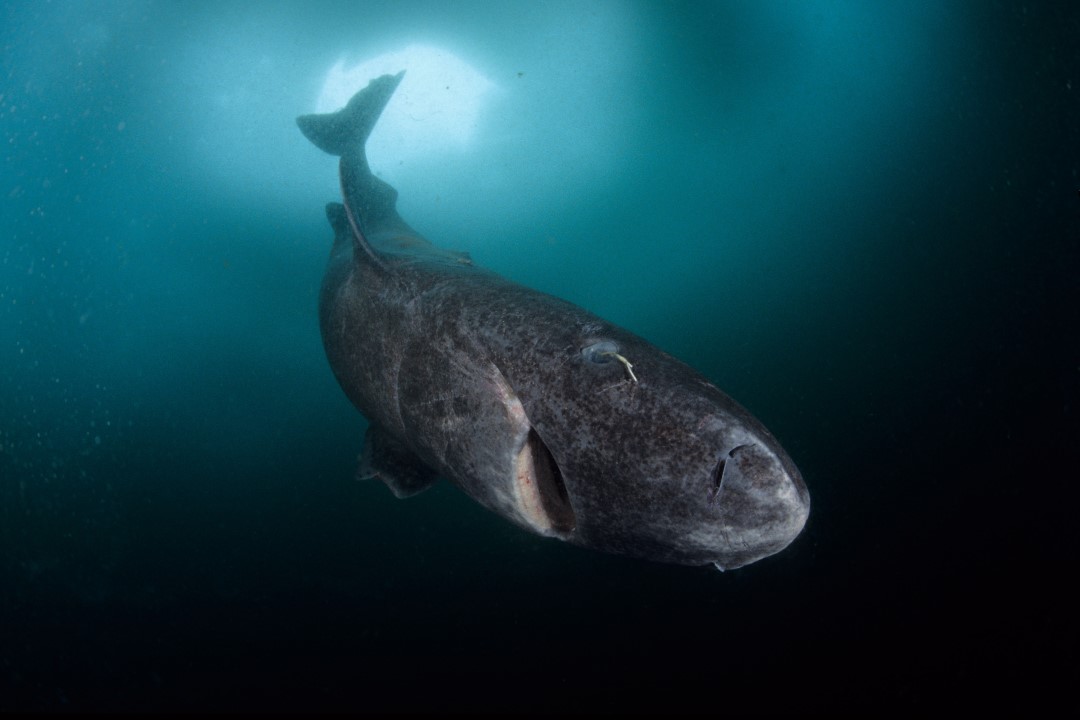 
The largest, most aggressive female anemonefish rules the roost - she is the dominant member of the social group, and…


While it isn’t obvious, fish have ears, and are able to communicate to one another through sounds. They don’t have…

It has long been known that Frogs retract their eyes and close them while eating, leading scientists to suspect that frogs…

Can you imagine spending nearly all of your life in the air? The common swift doesn’t have to - it just does! From the…