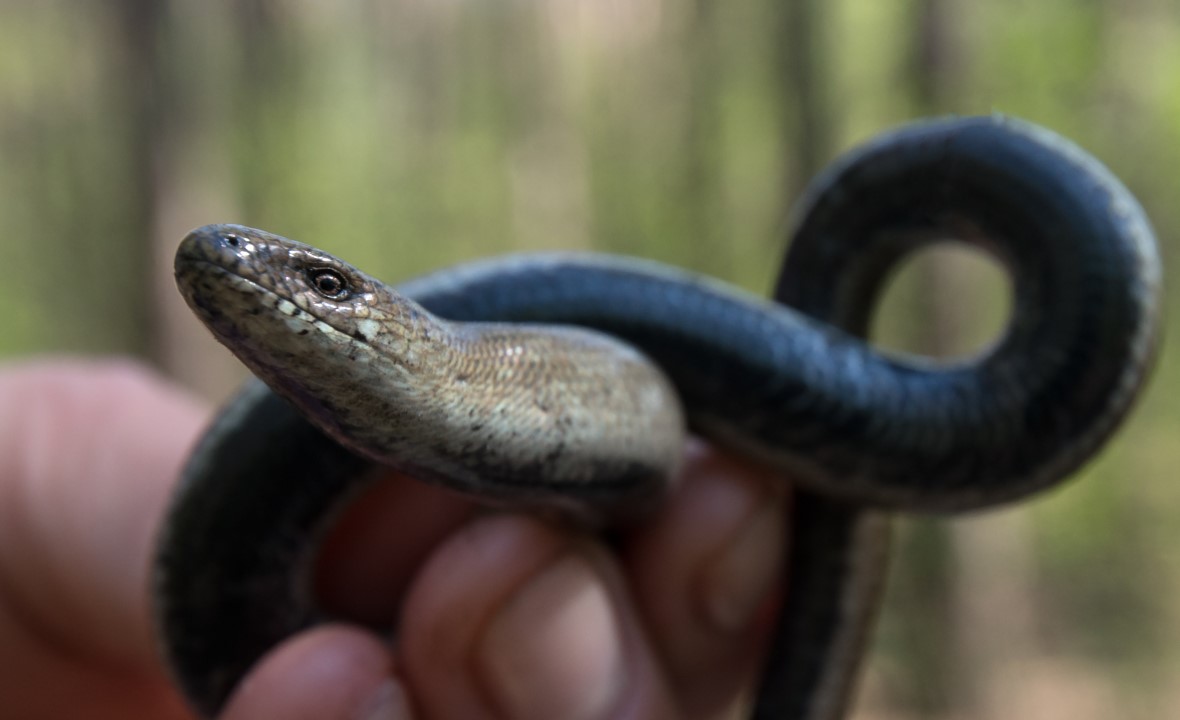 
For years, the Komodo dragon was accused of having a mouth so filthy that even if you escaped its terrible bite, you were…


The Chameleon is known for its ability to change colors, but that is not the only amazing feature they possess. Chameleon…

Can you imagine spending nearly all of your life in the air? The common swift doesn’t have to - it just does! From the…

The largest, most aggressive female anemonefish rules the roost - she is the dominant member of the social group, and…

Invertebrates were the first animals to evolve. While their soft bodies left precious few records behind, there are fossils…