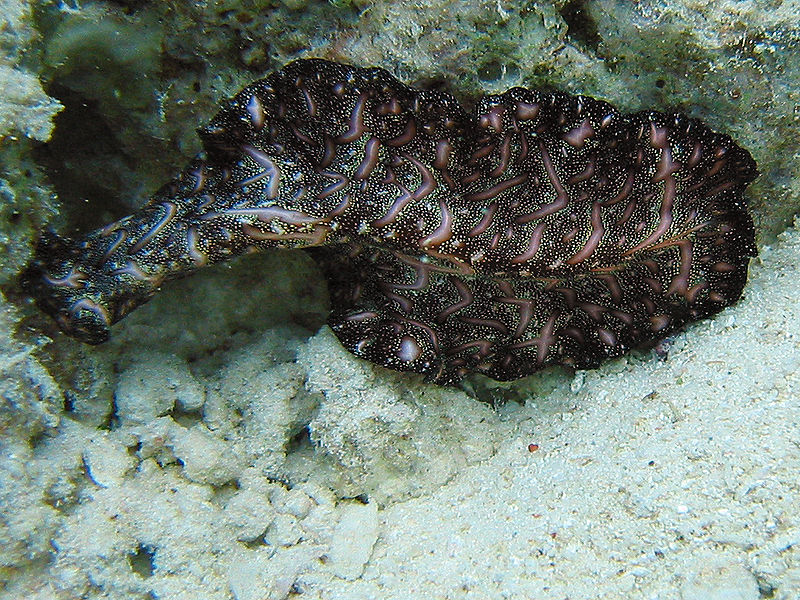 The structure of flatworms (flat) reflects their physiology – they have no body cavity other than a gut in most cases and rely on diffusion for respiration. Traditional zoology texts have divided this phylum into Turbellaria (Planarians) and three parasitic groups: Cestoda (tapeworms), Trematoda (flukes), and Monogenea (fish parasites), though scientific articles may present a more phylogenetically nuanced picture. For example, recent molecular research suggests that Turbellarians may have arisen polyphyletically (from two independent groups from different ancestral groups). Parasitic flatworms are a significant public health concern worldwide but are sometimes employed for beneficial purposes, such as controlling mosquito and invasive snail populations.