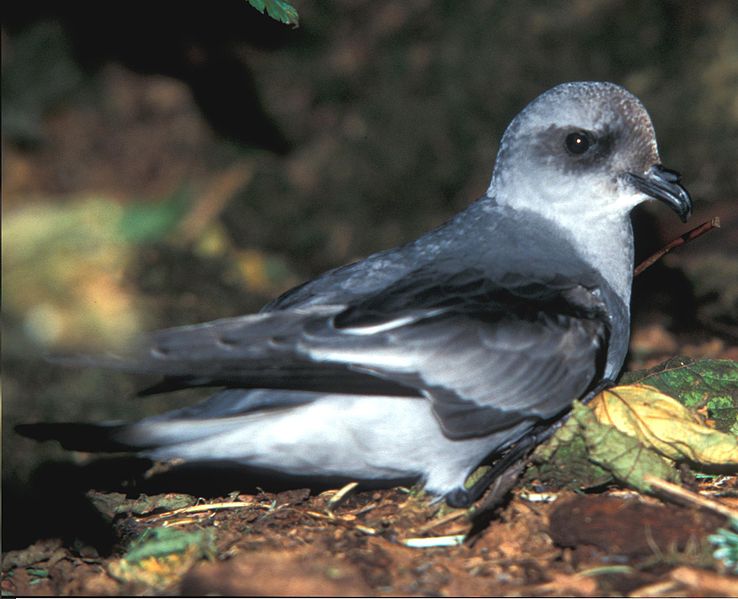 The Fork-tailed storm-petrel is a widespread and abundant pelagic species. They are the only pure grey member of their family – other storm-petrels are predominantly black in color. During breeding season they form colonies, nesting in the cracks and burrows of cliffs; they spend the rest of the year at sea, picking food off the surface of the water while in flight and occasionally diving in pursuit of prey.

Asleep at the wheel?

Can you imagine spending nearly all of your life in the air? The common swift doesn’t have to - it just does! From the day this bird learns to fly, it almost never touches the ground voluntarily - it eats, drinks, mates, and may even sleep while flying. While sleep walking can be problematic in humans, many birds have the ability to enter a state called unihemispheric slow-wave sleep, where one half of the brain sleeps as the other remains alert. This method of “sleeping with one eye open,” is a great way to avoid becoming another animal’s meal, and has led to the suspicion that these birds, who almost never willingly land, also sleep while in flight!