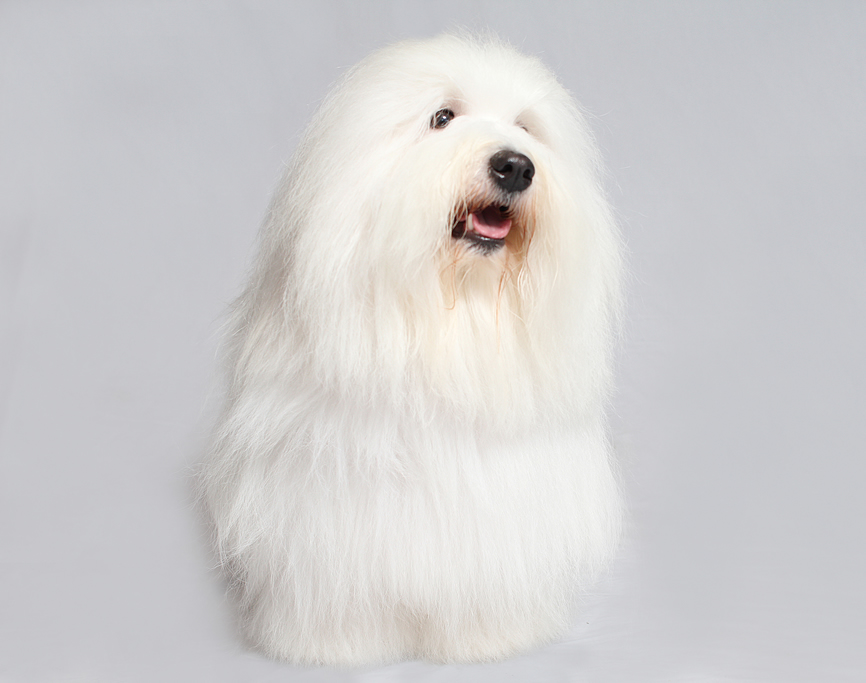 The Coton de Tulear is a bold, adventurous spirit in a compact, pretty package. They are loved for both their beauty and their sparkling, affectionate personalities. They have their beginnings in the 1600’s in Madagascar and are named for the Port of Tulear, where they have been prevalent since the 1700’s. Whatever their exact origins, it is claimed that they survived as wild packs for a time before later being employed as ratters on ships. They became popular with nobles of the Merina , a local ethnic group, who enjoyed the companionship and antics, as well as with French colonists who took the breed back to Europe where popularity the breed ensued. Coton de Tulears are happy, devoted pets that thrive on human companionship. They are a robust and active breed despite their delicate looks and can excel in a multitude of canine activities that include agility, therapy, and obedience. They tend to get along with other animals and children, provided proper training and socialization. Their long, soft white coat is considered hypoallergenic but does require regular grooming and bathing.