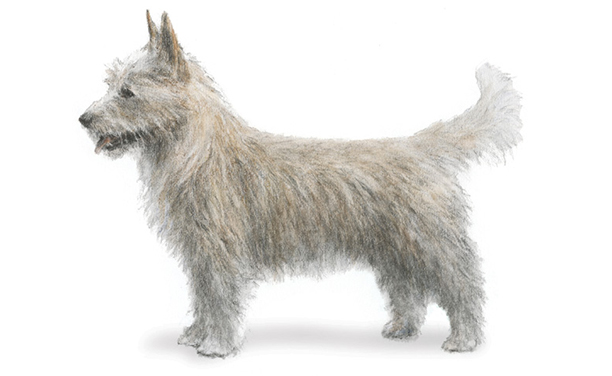 The “Pequeno” is a primitive breed descended from ancient hounds brought to the Iberian Peninsula by the Phoenicians as far back as 1000 BC! They share ancestry with the Pharaoh Hound, Ibizan Hound, Cirneco dell’Etna, and Basenji. They were bred to hunt small game in rugged terrain. Their small size allowed them passage into dense thickets and their harsh, wiry coats protected them from briars and other prickly hazards. They have hunting dog determination combined with a lively intellect so tend to do well in obedience, agility, rally, and other canine sports. Endurance is one of their star qualities so lots of exercise should be on the agenda. As long as they are adequately entertained they make fun, friendly pets and require little in the way of grooming.