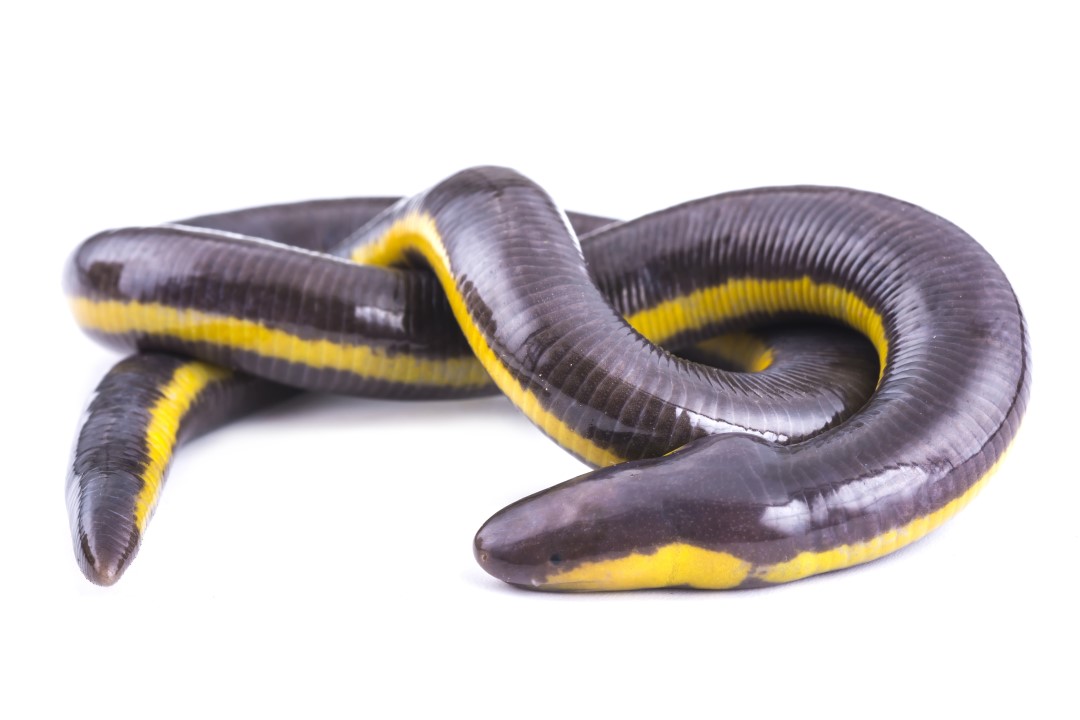 
Before reptiles and mammals appeared to challenge amphibian supremacy on the land, amphibians were much larger. But while…


It has long been known that Frogs retract their eyes and close them while eating, leading scientists to suspect that frogs…