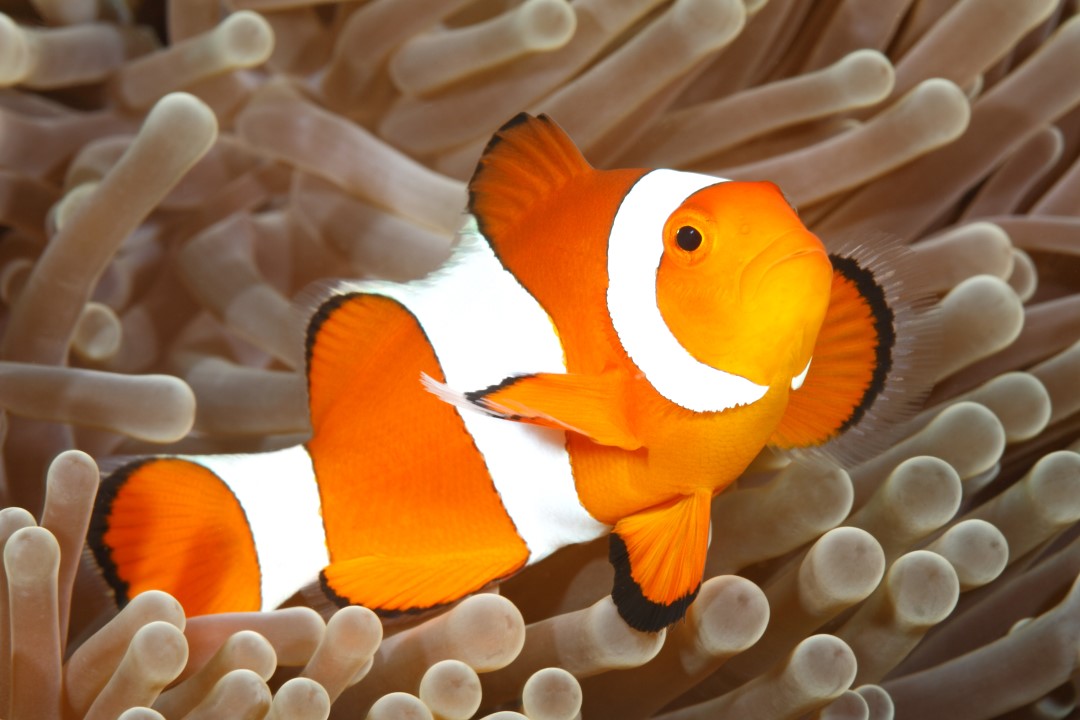 
The Greenland Sleeper Shark, the only living species of sub-Arctic shark, is an apex predator only slightly smaller than…


While it isn’t obvious, fish have ears, and are able to communicate to one another through sounds. They don’t have…