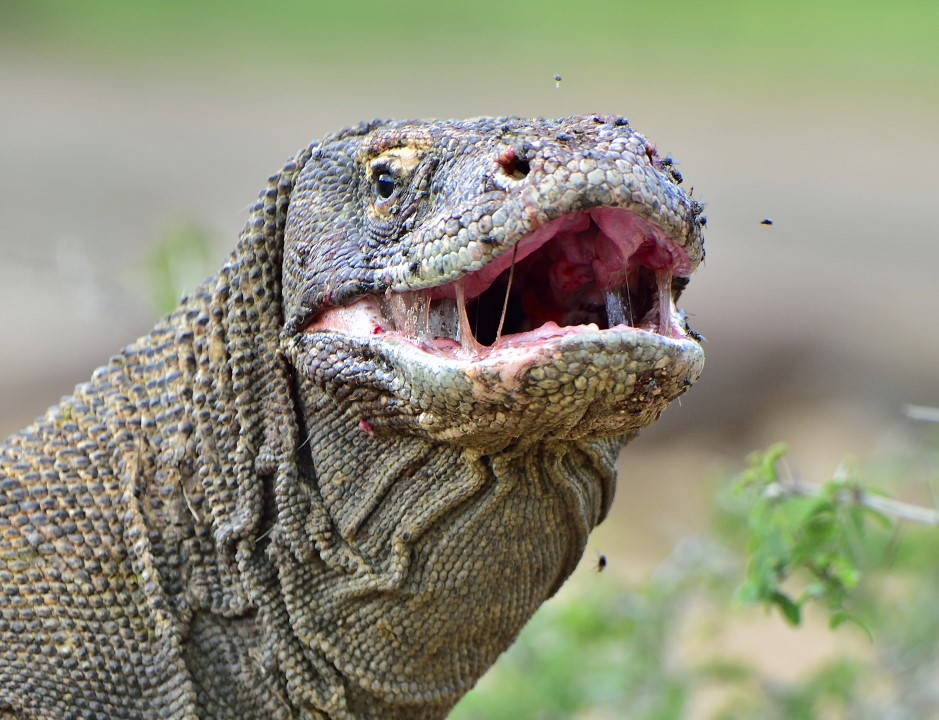 
The slow worm has a long body, lacks limbs, and is covered in lustrous scales - so is it a snake? No, it is a lizard!…


The Chameleon is known for its ability to change colors, but that is not the only amazing feature they possess. Chameleon…

Invertebrates were the first animals to evolve. While their soft bodies left precious few records behind, there are fossils…

Many species of birds migrate when the weather changes, but some species take their journeys to extremes. The Arctic tern…