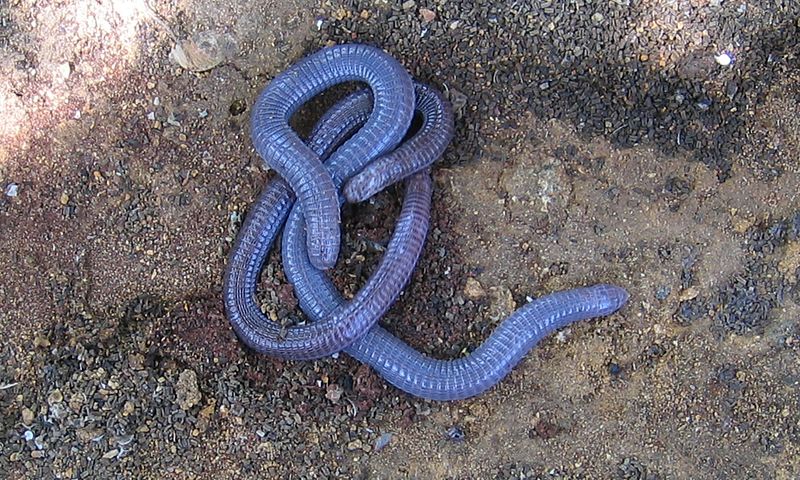 Even though they are vertebrates with scales and rudimentary eyes, the limbless, ringed morphology of these primitive, subterranean reptiles is very similar to a worm. Iberian worm lizards are found in Portugal and throughout central and southern Spain. They are opportunistic feeders, able to survive in a wide variety of habitats so long as they are able to move between different soil depths and textures in order to satisfy their thermoregulatory needs.