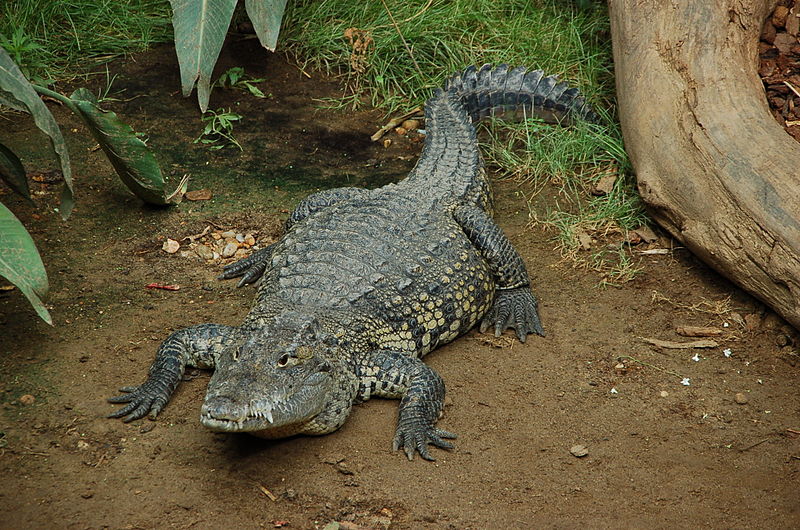 Also, known as the Mexican crocodile, this species inhabits freshwater ecosystems of the Atlantic regions of Mexico, Belize, and Guatemala. It was not until the 1920s that it was recognized as a species separate from the American and Cuban crocodiles, with whom it was long confused. They are opportunistic predators and will eat nearly any prey that they can over-power, including humans.