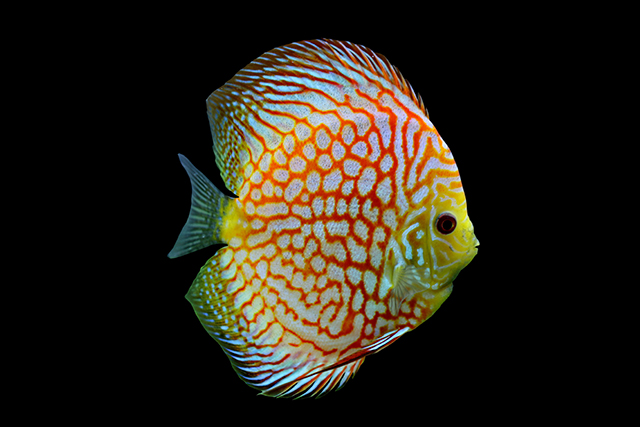 The Amazon Rainforest is well known for its biodiversity as well as the many threats facing the ecosystem. Included in its native fauna are many species of bright and colorful tropical fish which are highly valued as inhabitants of home and public aquariums. While extractive industries are often thought of as detrimental to the environment, a new documentary is shedding light on how utilization of renewable resources, chiefly aquarium fish, can result in positive economic and environmental impacts in sensitive ecosystems and communities. Entitled Wild Caught, the documentary showcases the work of Project Piaba, an environmental NGO based out of the New England Aquarium that strives to study and promote sustainable fisheries and livelihoods in the Rio Negro region of the Amazon Rainforest. The film explores the native wildlife, the local people, and how events thousands of miles away can influence protection or destruction of some of the most unique habitats and human culture in the world. It is a fascinating examination that may challenge traditional paradigms about sustainability and conservation and will surprise you with how frequently choices made by consumers in developed nations can influence some of the most remote regions on the globe.

Wild Caught is available on demand for rent and purchase through Vimeo.